We are OtterWorks an independent game developer team.

By now we have released two games. Our first game is Escape Velocity http://escapevelocity.otterworksgames.com/

The shooter of endless challenges. Super-destructive.

The intensity of classic arcade shoot-’em-ups combined with the hottest smartphone and tablet technology.

The law cannot reach out for the outskirts of the system. Only the bravest and most clever pilots can hope to find their fortune out there.

Complete missions on distant locations in the lawless solar system. Get fame and fortune You will encounter many foes on your journey, and don't forget, no two jobs are the same. Embark on an adventure, buy spaceships and upgrade them, collect energy to use the most potent weapons and meet the ever growing challenges.

Escape from heavy situations and go back to the hangar.

Some cute animal was wondering what to do in their spare time. Then suddenly an idea came up out of the blue sky.

Let's have a competition but not a usual one it must be funny and a little bit dangerous as well. This is the basic idea of the competition called Fall of Cutie.

The rules are simple easy to understand be the fastest to be able to take your place in the Hall of Fames.

Currently we are working on Light of Life http://lightoflife.otterworksgames.com/

Once everything was clean and empty. Then something special happened in a supernova. Strange seeds of life appeared in the space, and a tiny bit of light, a special spark, to bring life to the universe.

The seeds have found their way into the planets and asteroids, grown into Life Trees, waiting to be awakened. The light just have to find them and wake them up to spread the Life. 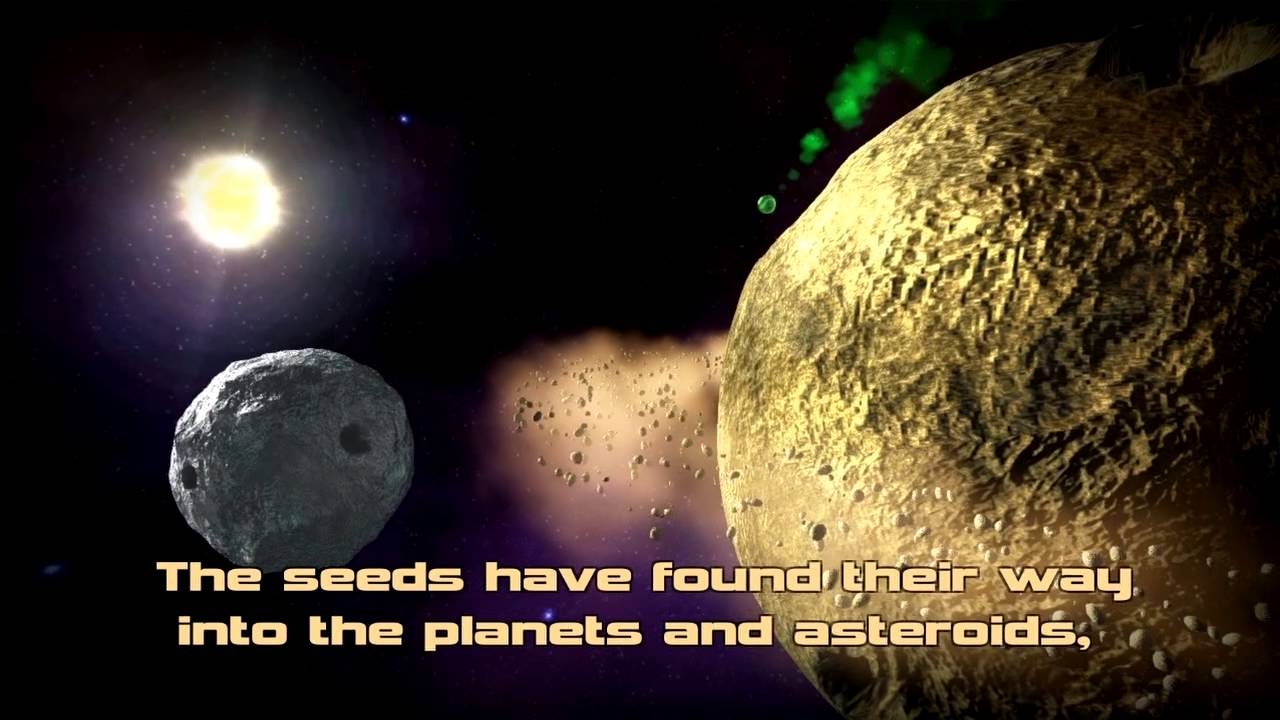 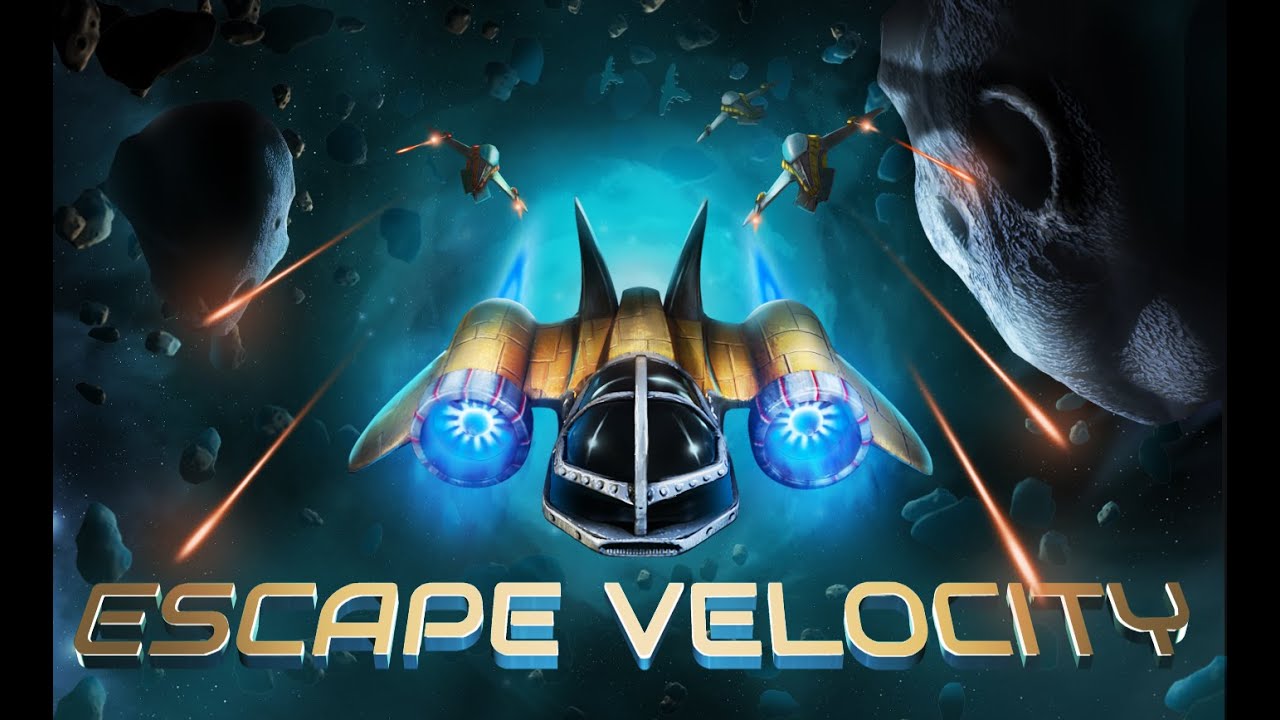