Small #gamedev studio with big determination. Our videogame #LandflixOdyssey is on Kickstarter. Please support us! Join our Discord https://discord.gg/CbHJFpQ 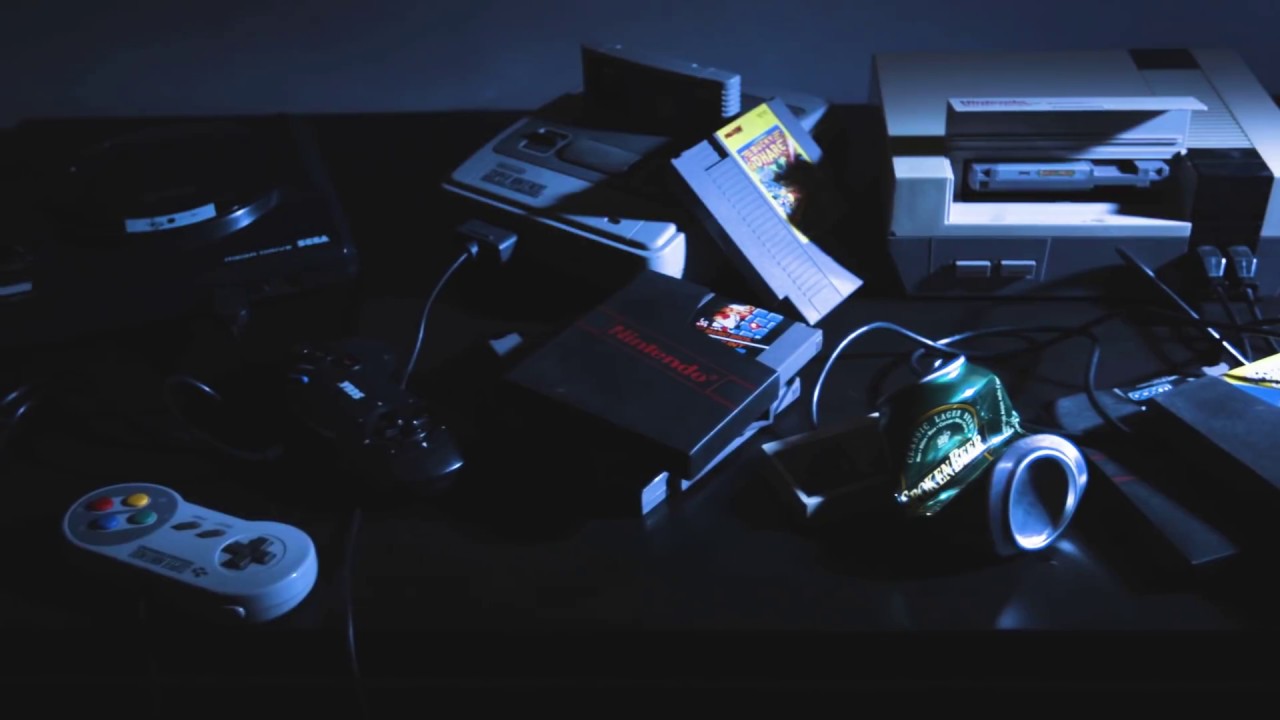