The Steamers is set during the Renaissance Punk era of a steam rich world in a solar system far away.

Through a series of very affordable 3 to 4 hours long episodes, players will explore the world of Esporia and live the many events that shaped its history.

Each scenario will focus on the story of specific characters as they wade through the coups, invasions and political intrigues that mar the Republic of Esporia. Those characters will have very different backgrounds and will allow for many different gameplay experiences. Expect to command large scale armies in open battles, manage a small band of thieves as a guild Master or navigate large airships in sky battles...

The game will allow players to command their troops from a bird's eye view in typical real time strategy fashion; while also making it possible for them to jump right into the skin of their character and tip the scale during an enemy encouter.

Tactics and planning are of prime importance and commanders will have to learn how to use and support their squads through the use of cover and special abilities. Rushing headfirst and alone into combat will only result in disaster!

Strategic locations such as hospitals, villages or heavy weapon emplacements will also provide added strategic depth. Tactically minded players will use them to choke their opponents, access special units or upgrade their defences.

Vehicles will be available for commandeering and players can expect to fly in Da Vinci's inspired gliders and Airships, assault castles and forts in steam powered tanks or even ride ostrich as light cavalry support.

The Steamers is aiming to be a franchise that never stops to grow, each episode will introduce fresh gameplay elements that will build upon each other and enrich the Esporian world and how the players interact with it. 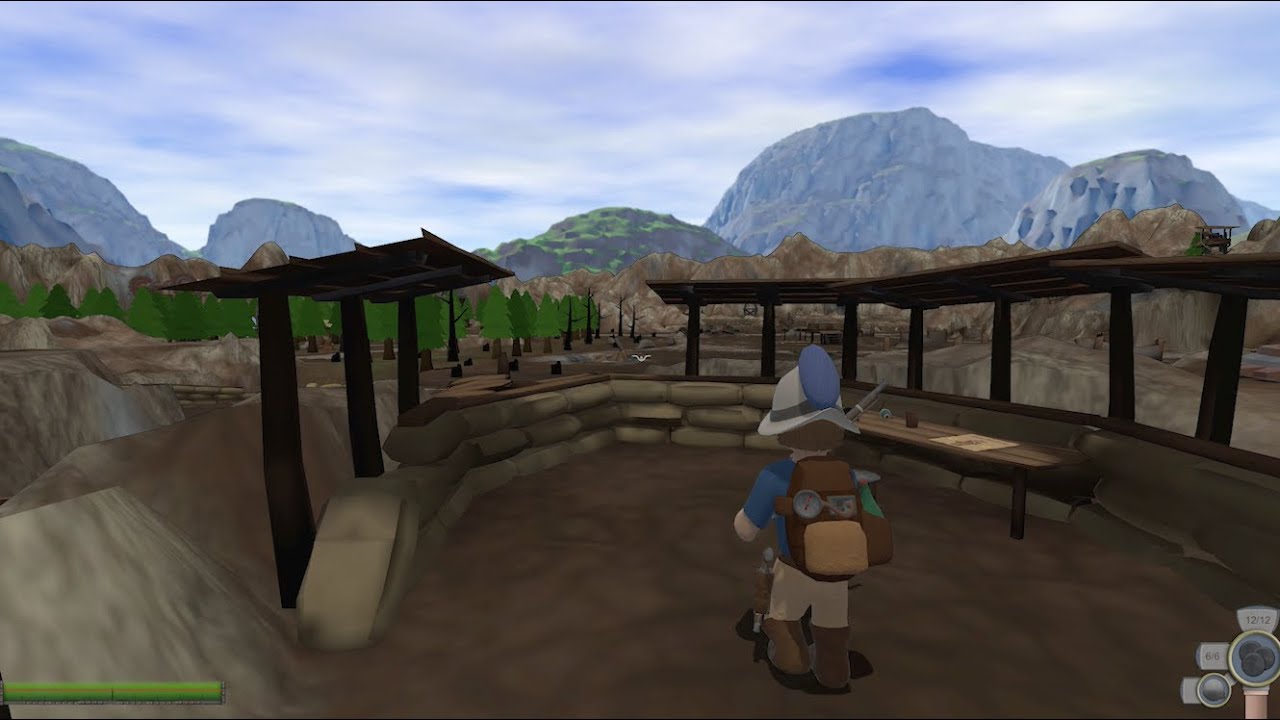