Inspired by Devil May Cry 3, Castlevania and a few others this game delivers some action packed stylistic combat. It features grappling hook based movement allowing freedom unprecedented in other games in the genre. Unfortunately however, it was developed with Microsoft XNA and Silverlight, which fails to run and install on many computers so development was halted to pursue Unity development. If demanded the game might be remade on Unity. The game is playable free at greygods.com and features several levels, enemies, an NPC partner,and two boss fights although development was halted before the learning curve could be smoothed out. 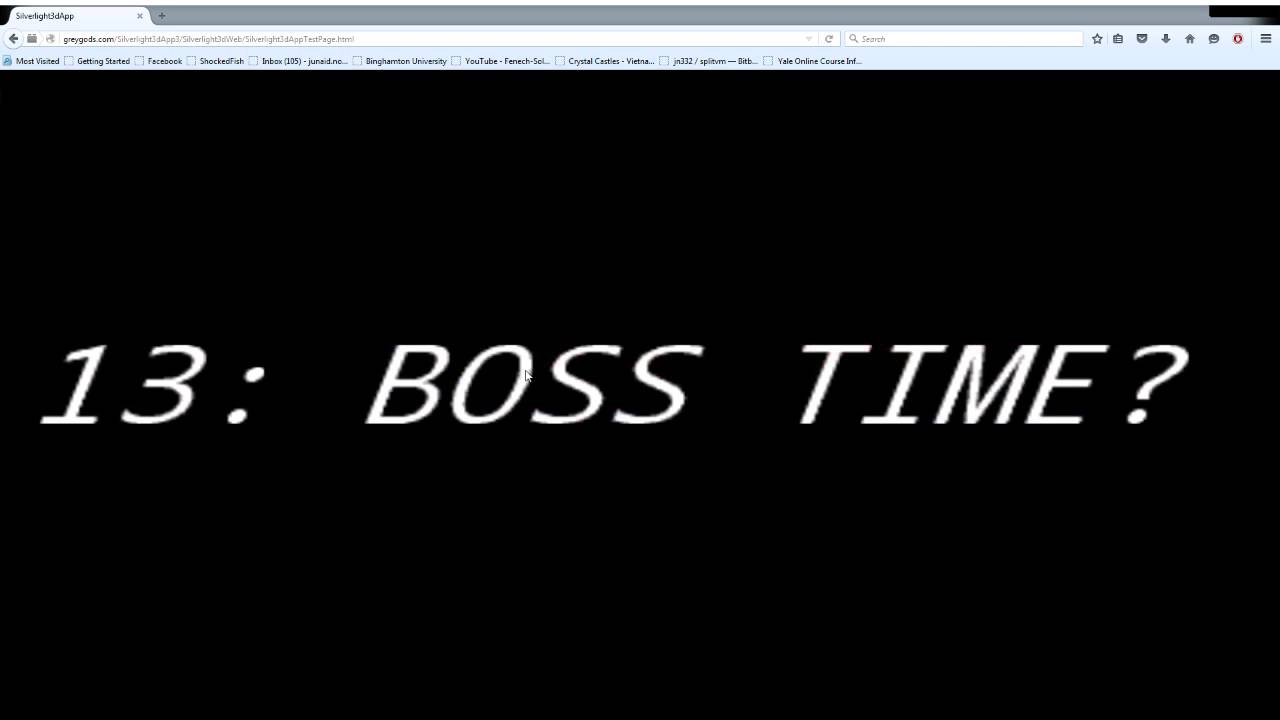 A play through of a few levels and the first boss fight. 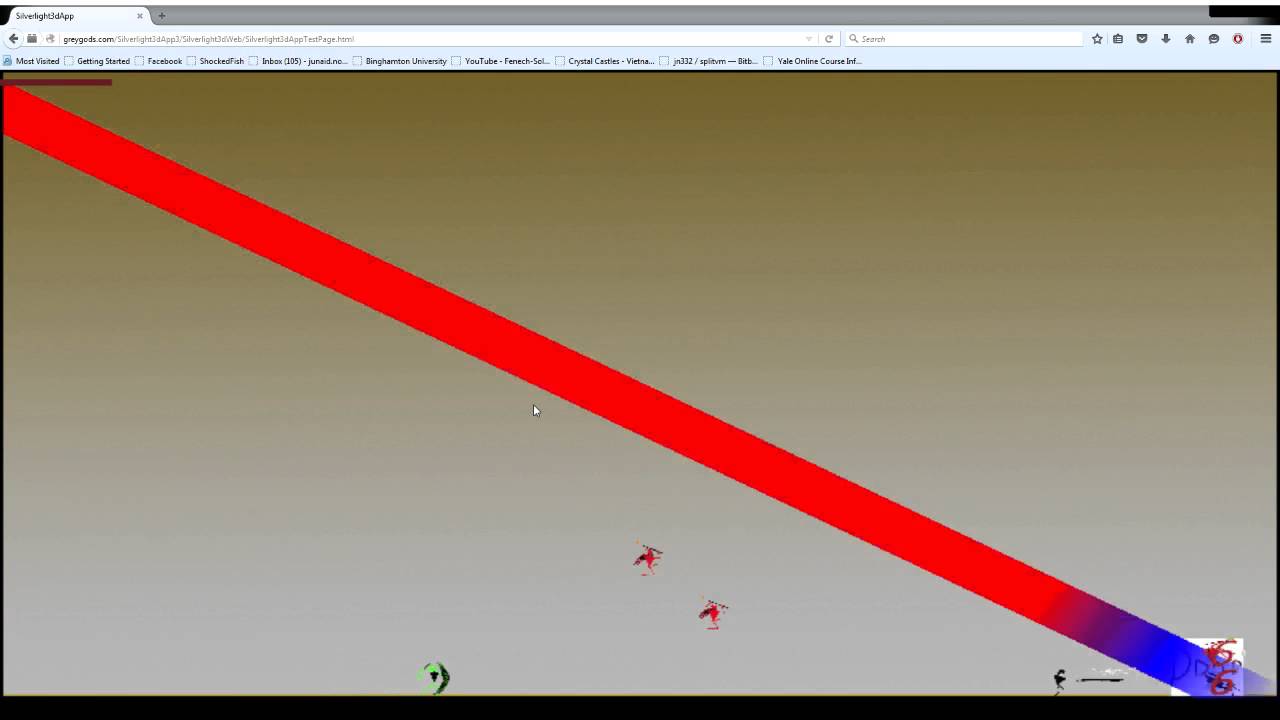 The last non-boss stage, featuring help from an NPC partner who does most of the work. 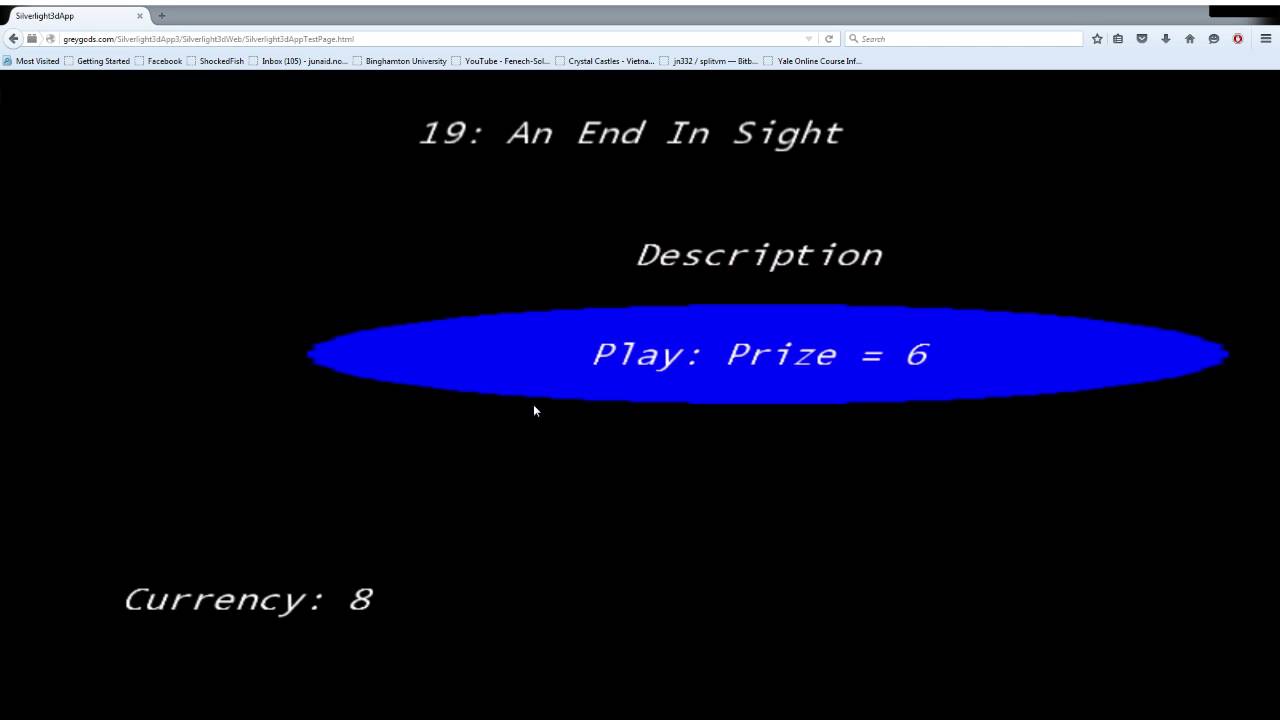 The final boss fight of the game. Featuring a boss even more mobile than the player is. Note the player is invulnerable during the beginning of a grapple while they are spinning with after images.